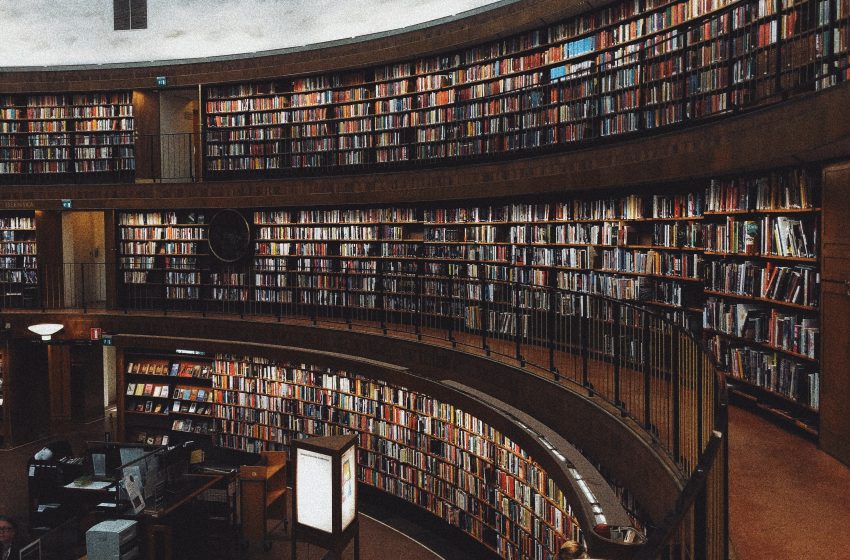 Trump administration stated that foreigner students must attend in-person teachings if their university offers them, and they must leave the US if their college moves entirely online. US Immigration and Customs Enforcement agency before made an emergency exception that let foreign college and university students remain in the country as their institutions moved online this spring. The new decision threatens significant economic damage for many US colleges and academic institutions, given their heavy dependence on full-fee foreign students. Due to the Corona Virus, many institutions likely to remain with online-heavy or online-only formats in the autumn, which means overseas students must leave the country.

The academic community in the US is not satisfied with this decision. “The guidance released today by Immigration and Customs Enforcement is horrifying” stated by American Council on Education. US universities and their students need maximum flexibility to handle a fast-changing situation, said the council, the leading US higher education association. “Iron-clad federal rules are not the answer at this time of great uncertainty,” ACE said.

“Schools need to be nimble as they adjust to such great unknowns,” the Association of Public and Land-grant Universities said in a statement. “Yet the only thing certain under the administration’s new rules is that international students will needlessly be placed in limbo in the midst of a pandemic and possibly forced to go home mid-semester.”

The Trump administration announced its decision without explaining its rationale or holding open discussions with the higher education community, though it has a history of taking positions widely regarded as inhospitable toward immigrants and foreigners.

Many US colleges have spent the summer season concerned that their domestic students might skip the autumn semester rather than pay for an online experience, while encouraged that some 90 per cent of foreign students remained in the US while planning to resume classes.

But under the administration’s new policy, foreign students at colleges that operate entirely online this autumn must leave the US or find a new college with in-person classes.

At US colleges offering “normal in-person classes”, or a hybrid mix of in-person and online, the administration policy keeps foreign students bound by usual federal rules that allow them to take no more than one class or three credit hours online. The administration said in its announcement that it allowed foreign students to remain in the US this spring and summer, after US colleges closed their physical campuses, as a temporary exemption during the pandemic.In a brief written response to questions, an ICE spokeswoman said the new policy “still provides significant exemptions” compared to usual regulations for foreign students.

A majority of US colleges have been telling their students during the summer than they are planning for in-person classes. But many of those commitments have been tentative, allowing for the possibility of online formats.

Now, with coronavirus infection rates climbing across much of the country, colleges increasingly have been conceding that their students should expect a heavy or exclusive reliance this autumn on virtual formats.

The latest include Harvard and Princeton universities, which announced that most of their autumn classes will be online and most of their students will remain away from campus. “This pandemic is among the worst crises ever to hit Princeton or college education more broadly,” Princeton’s president, Christopher Eisgruber, wrote to the campus community. US colleges and universities host more than 1 million foreign students, and federal data shows they contribute some $45 billion (£36 billion) to the US economy. 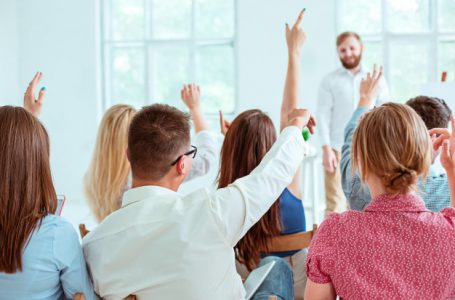 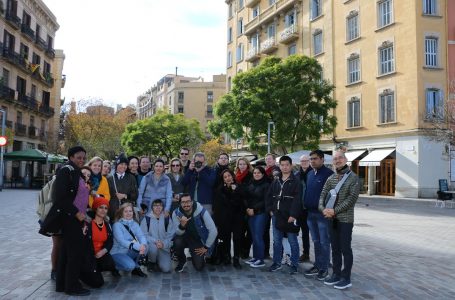 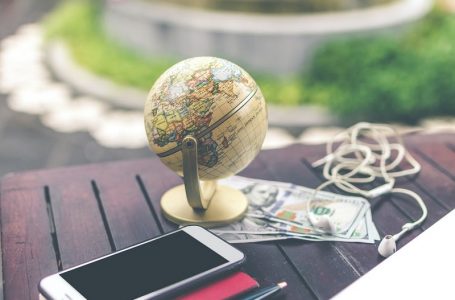