3rd International Conference on Innovation in Renewable Energy and Power 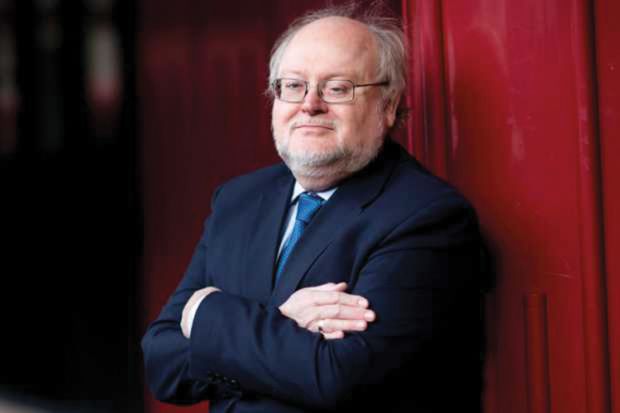 Sir Steve Smith, the outgoing vice-chancellor of the University of Exeter, has been appointed the UK’s first “international education champion”.

Universities minister Michelle Donelan announced the appointment during a speech at the British Council’s virtual Going Global event on 5 June.

She said that Sir Steve, who will retire as vice-chancellor of the University of Exeter in September, has “huge experience in the education sector, holding a number of prominent positions”, adding that she had “no doubt that his energy and passion for the role will mirror that of the UK’s towards international students”.

READ MORE
We must seize the chance to enhance internationalisation in higher education
Sir Steve, she continued, would help the UK “push forward with the ‘global Britain’ agenda” post-Brexit.

Universities UK (UUK) president Julia Buckingham said Sir Steve’s appointment was “fantastic news for the sector, and we believe he can play a key role in emphasising to government the need for action”.

“His understanding of, and relationships with, overseas markets will be critically important in helping to develop these strong international relationships, which are more important now than ever,” she said.

Sir Steve was president of UUK from 2009 to 2011 and is chair of the organisation’s international policy network and international strategic advisory board.

During her speech, Ms Donelan also confirmed that the new “graduate route” – which will allow eligible international students to work, or look for work, at any skill level, for a period of two years after completing their courses – will be introduced in summer 2021, meaning that students starting UK courses from this autumn will be able to benefit.

UUK has asked the government to reassure applicants that online study will not disqualify students from the new route, an issue that was not addressed by Ms Donelan.

UUK also called for the government to extend the visa application window from three months to six months and to extend rules allowing Tier 4 students to study partially online, to allow for the blended learning approach being planned by universities for this autumn.

“We have a short window to convince undecided applicants that they can plan with confidence to study in the UK this autumn. This needs action by government as well as universities,” Professor Buckingham said.

AcademicTown is more than a job and events portal. It is a network of members of the international academic community. It is a way to facilitate knowledge exchange through relevant career opportunities and industry conferences.