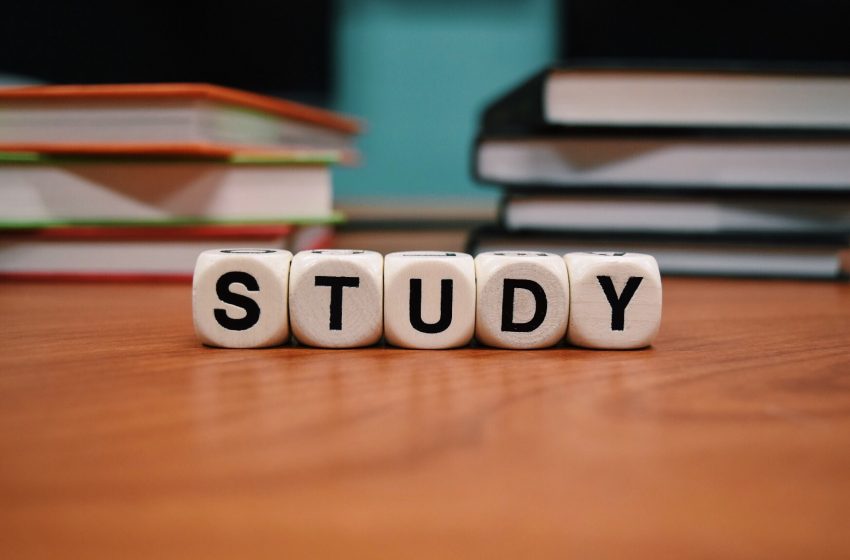 Most doctoral candidates show ‘clear preference’ for academic career despite high exit levels from sector, finds Higher Education Policy Institute study. Two-thirds of UK-based PhD students intend to pursue a career in academic research even though most doctoral degree recipients leave academia within three and a half years, a study has found.

Drawing on previously unpublished data from a Nature survey in 2019, the report by the Higher Education Policy Institute found that those doing doctoral degrees in UK universities had a “clear preference” for an academic career, with 67 percent saying they were “very likely” or “likely” to pursue this option after graduation. The report, which is based on responses from 526 doctoral degree candidates, observed that 70 percent of Ph.D. graduates had left academia within three and a half years, according to the latest longitudinal data published by the Higher Education Statistics Agency.

About a quarter (23 per cent) of PhD students said they were “very likely” to pursue a research career in industry, while 41 percent said this option was “likely”. Students were also open to other options: 51 percent said they might seek a research role in government or the non-profit sector, 40 percent mentioned medical research and 24 percent had considered taking a non-research role in academia.

Bethan Cornell, the report’s author who is currently studying for a Ph.D. in physics, said the report’s findings were “encouraging” because they showed that “Ph.D. students are positive about their career prospects” and that “the Ph.D. experience doesn’t seem to negatively affect the proportion of students wishing to stay in research”. “However, it is concerning to find that, while Ph.D. students may be getting good technical training, they do not feel supported in many other key skills they will need to gain a successful academic career, such as managing people, dealing with budgets and applying for funding,” said Ms. Cornell, who added that it was “discouraging that Ph.D. students are more likely to seek one-to-one careers advice from their supervisors than from trained careers consultants, who are better placed to help them.”

Nick Hillman, the director of Hepi, said it was “vital that, as a society, we look after our researchers, and that includes making sure they have access to the career support they need to find the best possible role for them”. Highlighting how some respondents had said they might leave academia for reasons including “lack of job security”, “mental health” and “a poor work-life balance”, the University and College Union’s general secretary, Jo Grady, said universities must do more to address these issues. “Even though academia is Ph.D. students’ number one career choice, 70 percent have left the sector within three and a half years,” said Dr. Grady.

“Even though academia is Ph.D. students’ number one career choice, 70 percent have left the sector within three and a half years,” said Dr. Grady. “Universities need to make sure that higher education remains an attractive career choice; but insecure contracts, low pay and long hours leave staff facing mental health issues and struggling to pay the bills,” she added, highlighting a UCU report last year that found that seven in 10 university staff said their mental health had been damaged by working on insecure contracts. 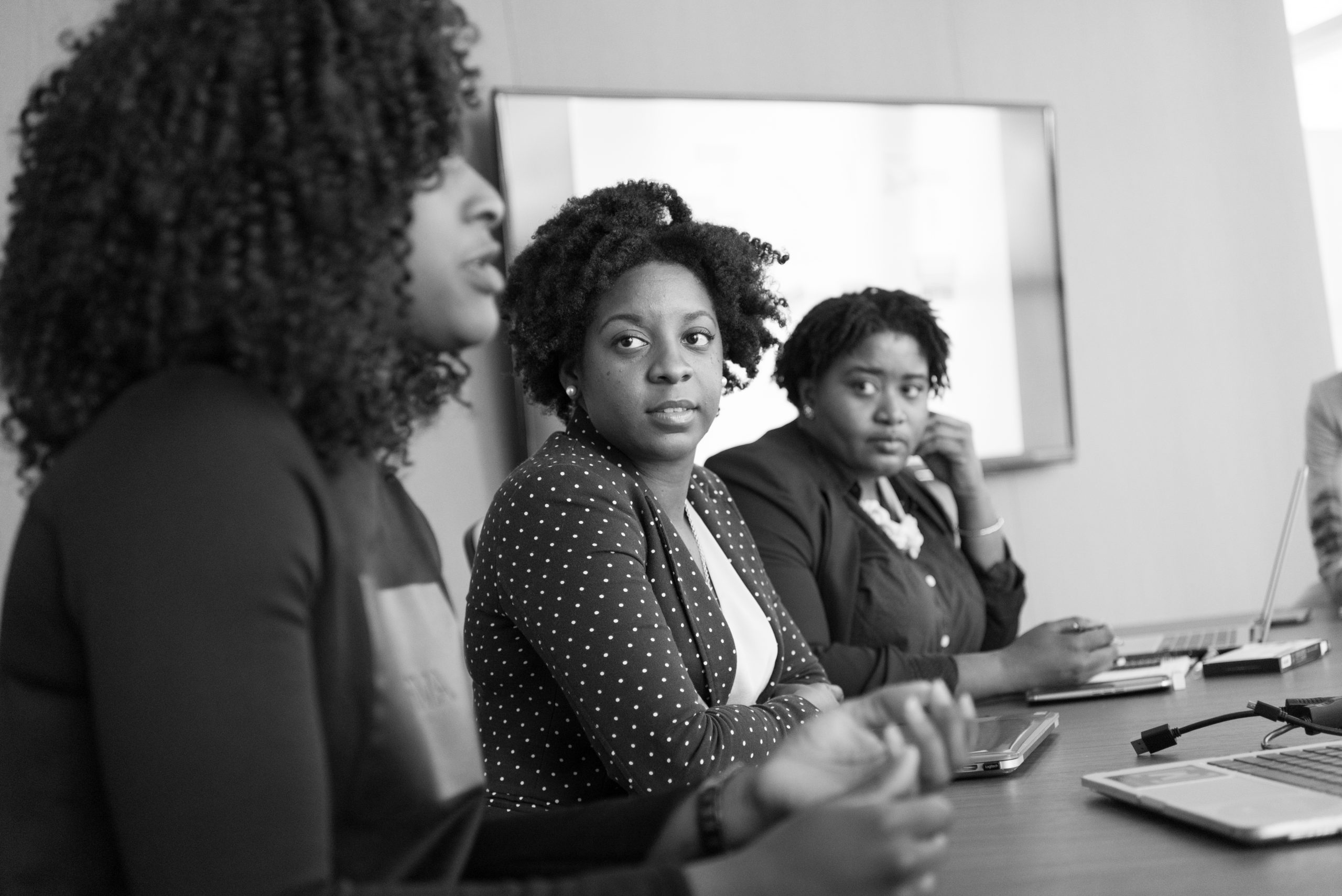