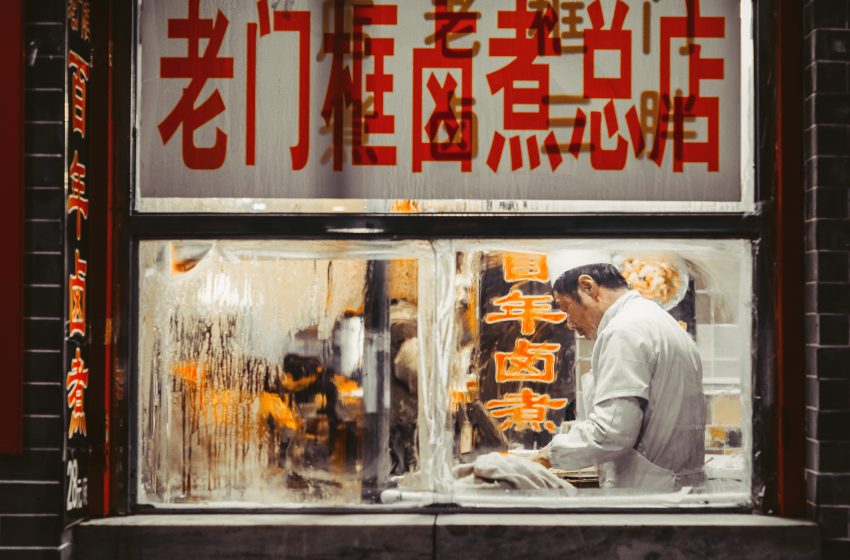 Pastoral support for east Asian students has been re-engineered during the lockdown and may offer lessons for the future. As coronavirus forced the suspension of on-campus teaching around the world this spring, most students packed their bags and headed home early.

But for many Chinese students studying overseas, this was not an option: China curtailed the number of incoming flights to limit the spread of Covid-19, leaving many stuck in eerily empty town centres or university campuses as they adapted to online teaching.

“Our Chinese students could not get back home as the policy seemed to change every day,” recalled Xue Zhou, an assistant professor in Coventry University’s School of Strategy and Leadership, who said the unexpected circumstances caused a spike in inquiries to student support services. “Some students had to move accommodation, others wanted to know how to reach the Chinese embassy or how to send a package,” said Dr. Zhou, whose team decided to re-engineer support for these students amid concerns that resources would become overstretched.

The university established a WeChat social media group where a handful of Chinese-speaking staff, but mainly students themselves, could swiftly answer questions. Within seven days of its formation, the group had 300 members who began responding to questions about online lectures, degree classification calculations and academic matters, but also more basic issues. “There was quite a big discussion about where to buy eggs when supermarket shelves began to empty,” said Dr Zhou, who said the lockdown support group soon “evolved into much more than a support facility”.

“It became like a family,” said Dr Zhou, describing “an incredible day” when one Chinese student live-blogged his journey to Heathrow, including the last-minute deliberations on whether he would be allowed on the plane. “The whole community was behind him and celebrated when he boarded,” she said. With the group still generating hundreds of interactions a day, its success raises wider questions about how Chinese students can be more effectively supported in more normal times.

“Our university policy is to ensure student queries are answered within 48 hours – this group is answering most questions in a matter of minutes,” reflected Peter Wolsencroft, associate head of the same school at Coventry, whose responsibilities focus on the student experience. “The more formal support mechanisms are still there, but this group operates in an interesting grey area in that it has academics involved but it’s informal as students use their own language and form their own support bubble,” said Dr Wolsencroft. “It’s self-regulating, self-governing and can be really important when students are struggling.”

While well-intentioned, however, does the promotion of these mutual-support groups risk worsening the ghettoization of Chinese students, causing them to think twice about socializing with domestic students in more normal times? “I do worry that we create closeted groups on campus, which can increase a sense of alienation,” said Brian Wong, an MPhil student at the University of Oxford who has studied in the UK since 2015.

That said, the Hong Kong-born political science student welcomed the emergence of new support networks for East Asian students. “The ‘do nothing and let them be’ approach is not a helpful one, particularly when students are facing increased xenophobia which started with Brexit but, during Covid-19, has now become more targeted on Asian students,” he said.

While some universities may be wary of overplaying the extent of anti-Chinese sentiment in the UK, YingFei Héliot, lecturer in organizational behavior at the University of Surrey, believed institutions needed to be more open about incidents of racism and what they are doing to tackle them. “Early on in the pandemic, some vice-chancellors and student unions sent emails out to Chinese students to reassure them that discrimination is not allowed and we are all in this together,” said Dr Héliot. “That was the right approach in terms of current and future students.

“It is not within the Chinese culture to go and fight against discrimination, so [Chinese students] are likely to stay away and avoid such [a] situation, meaning universities will lose students without having the chance to engage with them,” added Dr. Héliot, who has studied anti-Chinese racism at UK and Irish universities during the pandemic.

“Communicating this simple message of zero tolerance to racism is important but it requires institutions to acknowledge the discriminations exist, which can be difficult to do,” she added, calling on universities to make clear their policies on combating racism. Further measures could include initiating conversations about xenophobic incidents and setting up a platform to report racist incidents where students could also find emotional support and resources. Most pundits are expecting a collapse in the number of Chinese students arriving in the UK this autumn. In June, a British Council study predicted that UK universities would see 14,000 fewer enrolments from east Asia this autumn at a cost of £463 million.

But Dr Héliot was not so gloomy, citing how geopolitical tensions elsewhere may help UK recruitment efforts. “China has said students should not go to Australia or the US, so the UK has an opportunity but it is critical that students hear that universities are determined to offer a truly inclusive and supportive environment,” said Dr. Héliot.